Savarin is an iconic dessert of classic French pastry. Soft, shiny, and soaked in rum syrup, it is very similar to babà, of which it shares its origins, so much so that savarin is also called the baba parisien by the French.

Savarin – so named in tribute to the famous gastronome Brillat-Savarin – is shaped like a crown or donut and is moistened with a light and sweet syrup, often accompanied by fruit, whipped cream, or chantilly cream.

Contrary to what one might believe, this is not difficult to make, just be careful not to moisten the savarin before it gets cold, it’s better to prepare it and wait until the next day to sprinkle it with hot syrup, so it will penetrate better into the dough.

The traditional version has a rum-based syrup, but nothing prevents you from choosing another liqueur, a sweet wine, or even completely substituting the alcohol with a syrup made only with water and orange juice, lemon, orange blossom or vanilla .

Before starting to mix the actual savarin, prepare the biga (a pre-dough to be left to rise and which will then be worked together with the other ingredients) by mixing briefly in a mixer with the hook attachment with 160 g of flour and yeast. Add the milk and work until the dough is smooth. Form the classic ball, transfer it to a closed container with cling film and let it rise at about 30 ° C (in the oven turned off, with the light on) for 1 hour or at least until it has doubled in volume. Be careful not to let the dough rise too much in this first phase, so as not to compromise a good result.

After the first rising, knead the dough briefly with the hook, then add the rest of the flour. Add the cream and continue working. Add the eggs one at a time, continuing to work until they are absorbed. If lumps form, work with the flat beater attachment for a few minutes to obtain a smooth dough. Add the sugar and work. Finally add the salt while continuing to work.

Add the softened butter and work for a few minutes until the dough is smooth and homogeneous.

Grease and flour the crown or donut mold of about 26 cm in diameter. Pour the dough filling in it up to halfway and let it rise in the oven with the light on for about 1h 30.

At this point the dough will have reached the edge of the mold.
Bake in a previously heated fan oven at 180 ° C for 20-30 minutes. Remove from the oven, remove from the still hot silicone mold and allow to cool on a wire cake rack.

Tip: if you use a metal mold, turn it out when lukewarm. Let it cool completely. 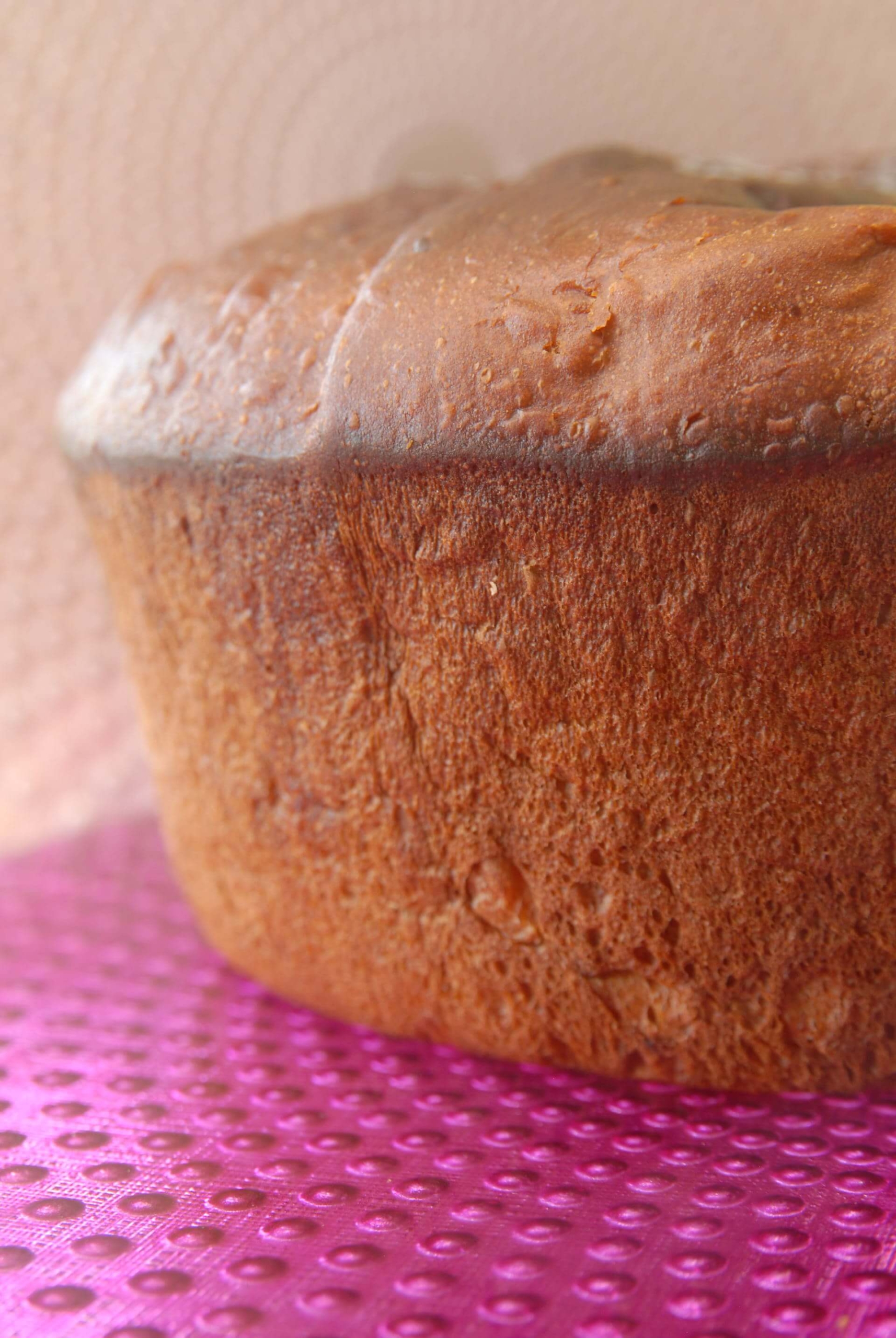 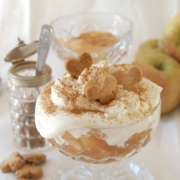 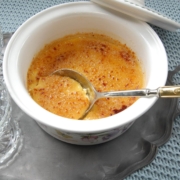 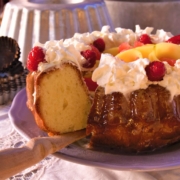 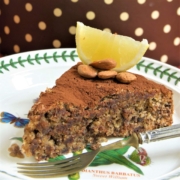 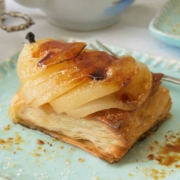 Baskets with cream and caramelized pear

Citrus Savarin with cream and fresh fruit
Scroll to top